Still propping up what remains of 2018 for everyone to stare/point/laugh at as it decomposes in the summer heat – the next segment of Black Metal Daily‘s favorite releases of the year, LISTCRUSH 2018: THE EPS.

For a quick recap: Last year we had the all-too-short lists for splits and EP’s crammed into the same article, this time I’ve decided to give them a little breathing room as there were far too many excellent releases in both of those categories to not give enough of them the proper attention they deserve. Hails to all of the artists involved for bestowing such incredible music upon us once again, I listened to all of these far more than I can remember and I’ll no doubt continue to for years to come. If you missed any of these check them out; if I missed any other great EPs then by all means, feel free to let me know. 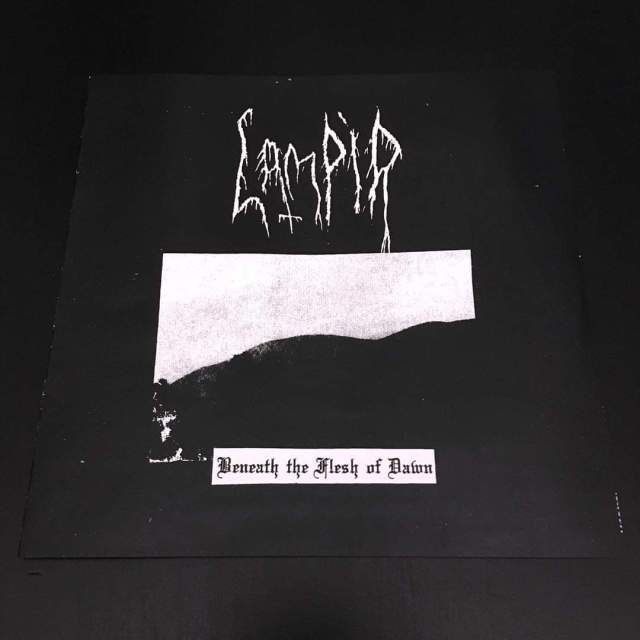 24: Lampir – Beneath The Flesh Of Dawn

I don’t think I’ve disliked any of the foul excretions from this project yet. Oppressive, hate-filled majesty. Like your entire body is filled with burning ash.

Ominous torment from the Danish horde, swarming from the abyss and devouring with lethal, arcane accuracy. Ravenous. 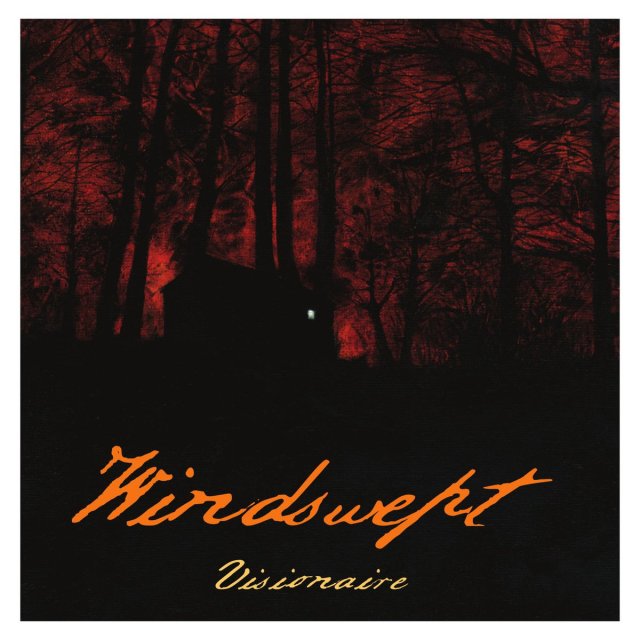 Opens with a didgeridoo, never gets any less off-the-wall than that. After all these years there’s still nobody doing it like Bjørn ‘Aldrahn’ Dencker. 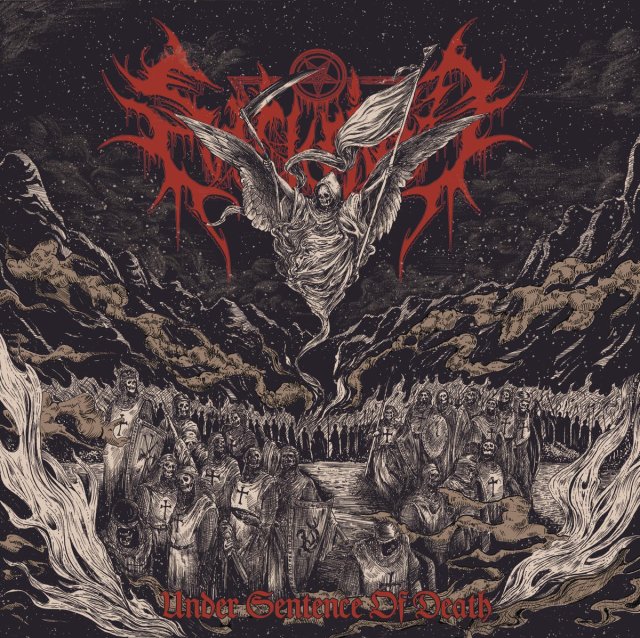 20: Sarkrista – Under Sentence Of Death

Another exemplary pair of songs from the Germans, who never let me down. Rocking, ripping, melodic and morose all in one.

What the hell is this, I thought – and then my head was blown off my shoulders with the force of a thousand suns. Keen for more from these Indian annihilators.

Returning to blistering, esoteric black metal rot after the black-doom miasma of Æ.Thy.Rift was a stellar move for these Australians. Sounds like the creature on the front cover, with added solos.

After the Canadians’ astounding debut album Hallelujah! they strip back, condense their energies and focus on their more ferocious side… and it fucking works a treat. Devastating. 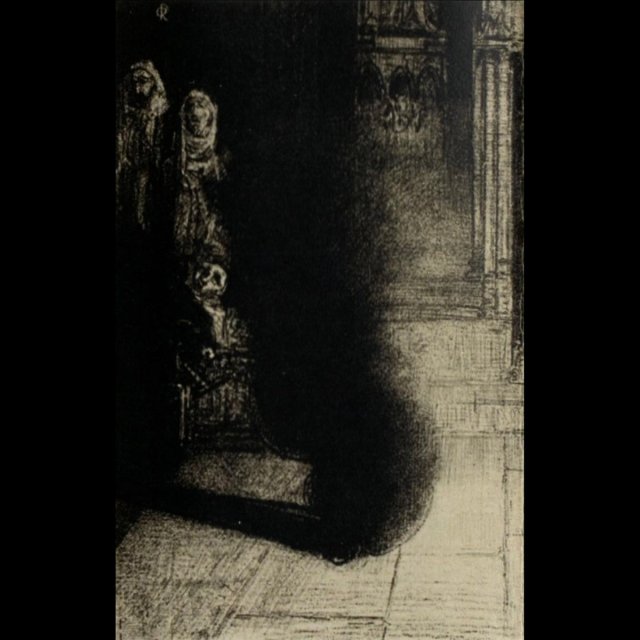 One of my favourite raw projects I discovered last year. Consistency and excellence from mysterious Canadian U.E.

Absolutely brutal Australian blackened death with its own unique twist. To quote a friend of mine: “Totally original… kings of Aussie metal.”

This French duo are on a roll, nailing everything they put out. Their split with Circle of Oroborous was great, this EP/MLP is wonderful and the teaser track from their next EP Empyrée is also top notch (listen to that here). Why I haven’t seen more hype around this band is beyond the limits of my comprehension. 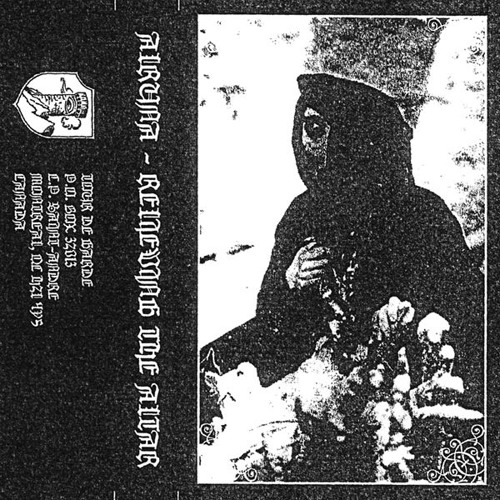 Incredible, hypnotic and dust-laden atmospheres are conjured with ease by this shadowed Austrian cult on their first release in five years. Spells Cast Unto The Silver Gleam Of The Mountains is immense.

The unsung Ukrainian master does it again. I could have just as easily put his also-amazing previous EP Лихиї вітри стогнуть без упину, so check that out too. Forever flying under far too many radars.

10: Khandra – There Is No Division Outside Existence

“The concept of the release is the flaw and inability of consciousness to reflect the boundlessness of the nothingness in the frames of reality that (reality) only exists within and in the sanity. It is a sort of an attempt of exceeding the limits of imagination, which makes the lyrics unavailable for criticism from the point of view of logical thinking. The musical vessel here is a result of expression that has no bonds with any personal emotion of social nature.” Fitting, because the debut EP from this Belarusian duo will blow your mind. 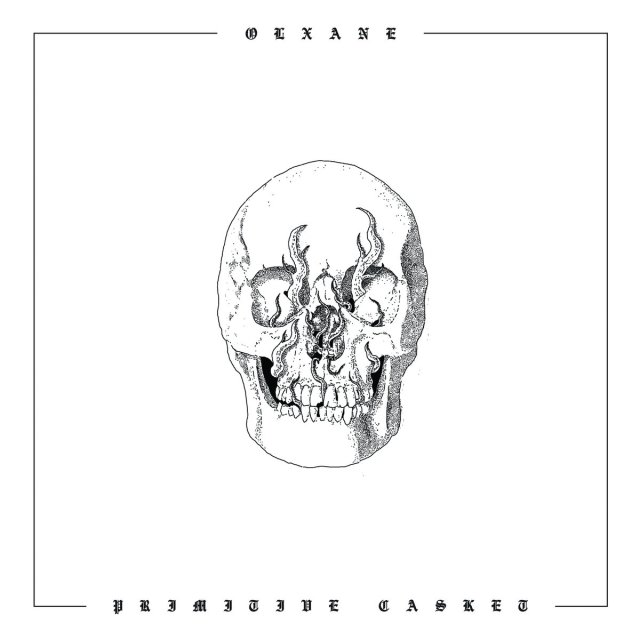 Another absolute gem from T of Kaffaljidhma. I also loved his Himelvaruwe EPs plus the follow up Olxane EP Vermilion Ruin (and they all could deservedly be in this spot), but this is probably the one I threw in the tape deck the most times this year, so it wins by default. Magical.

Six years off and these Italians aren’t messing around. Black doom grind for the connoisseurs, probably would have been higher if I’d been able to spend even more time with it than I did. The last track Cupio Dissolvi will dissolve you. 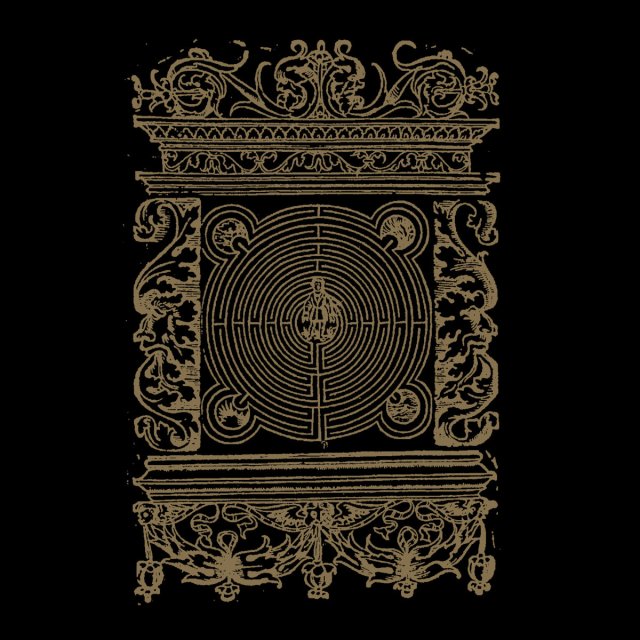 The mysterious A. White may destroy us all. I’ll pull from my review of this insane sensory assault: “…an all-out sonic assailment of inevitable destruction whipping your flesh to dust. It is fucking terrifying. Percussion teeters on the brink of becoming flat-out physical punishment as disembodied howls ride escalating waves of panic-inducing power electronics noise carnage; until it all collapses in on itself and you’re allowed to breathe for a brief, precious moment.”

As an aside – his upcoming new album is equally as good, the man is unstoppable. Review of that coming soon. 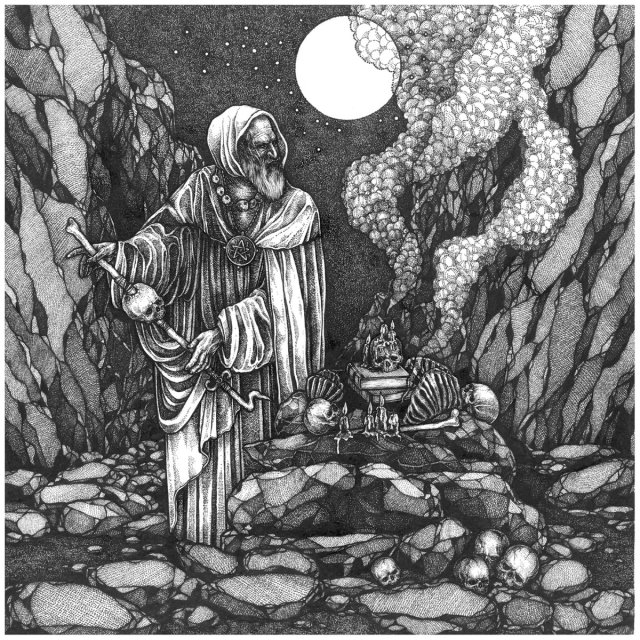 Some leftover tracks from the 2015 Hengen Tulet sessions, and it’s all just as great as you’d expect. Also contains an excellent and surprising cover of popular song ‘Tähdet Tähdet’ (‘Stars, Stars’) originally released by Rauli Badding Somerjoki in 1983. Dropped on the same day as their split with Pure. That was a good day. 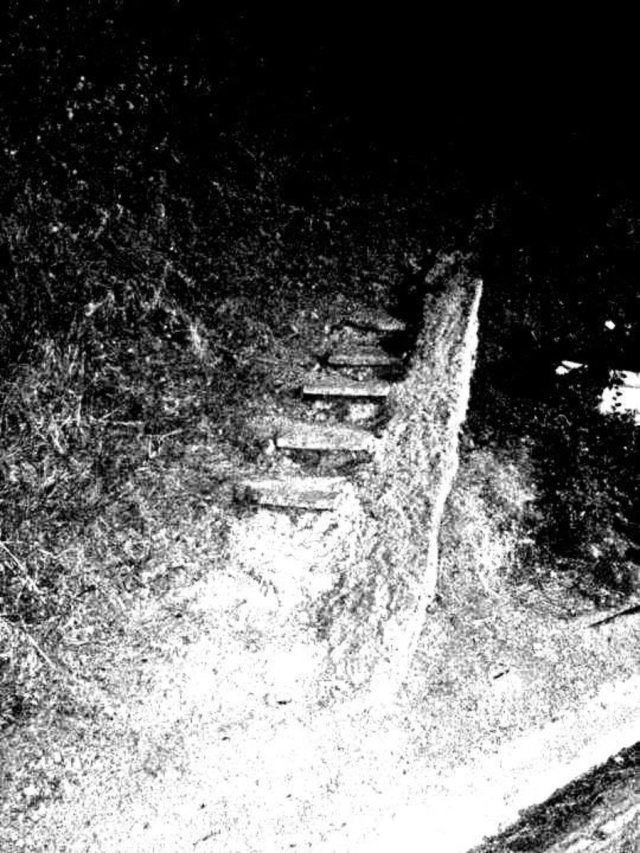 5: Μνήμα – The Remains Of Human Bones

“You want hell on Earth? This is hell on Earth. Released quietly back in May, the second demo from Hellenic solo act Μνήμα (or MNHMA) is one of the most vicious, caustic stabs of howling cacophonous bile committed to tape this year – three tracks of rawer-than-raw black carnage that sounds like the audio equivalent of being torn limb from limb on a rack” …is what I said about this savage little EP in Indy Metal Vault‘s Albums You May Have Missed article. Just press play – see for yourself.

Before the Vibrations Of Blood And Hate split, Akasha‘s sole practitioner Leech was Consuming The Soul. With riffs for days, this excellent debut slice of vampyric hatred cemented him as one to watch and placed him fourth on this list, while the split with Unrest was also fourth on that respective collection of ordered releases… will Akasha also take out that position or higher on the 2019 albums list when the debut full-length drops this year? Time will tell.

“Blood-curdling, ritualistic old-school crypt-dwelling misfit music of the macabre.” …so says a review on the Bandcamp page of the Aldebaran Circle-ites, and it is rather eloquently spot on. Like summoning ancient spirits and letting them speak through you, Sombr Moebrd is a fantastic follow up to Nox Maledictvs… and perhaps a great lead-in to their next full-length, sometime in the near future?

2: Kommodus – From The Ashes Of Empire

I’ve only listed the Australian’s third demo here, but please also take this to mean the preceding One Thousand Years Of The Wolf too – both are equally deserving of this position. With a primal kinetic energy like nothing else, surprising and artful interludes scattered throughout and some mighty songwriting chops to boot, both of these demos are beyond astonishing. Easily my favourite raw Australian project. Fucking great.

As I said when Belarusian enigma Pa Vesh En landed in 8th position during LISTCRUSH 2018: THE SPLITS for his superb offering with Temple Moon, I liked everything he released last year. Perhaps none moreso than his 7″ A Ghost – two tracks of cursed black obscurity that I listened to again and again, and then some. On the surface this might not appear much to many, but with time the raw emanations of this project burrowed their way deep inside my head and nested there, growing deeper roots with every listen and becoming exactly what I wanted when I didn’t know I wanted it. The stale lingering scent of dust from centuries past, an echoing howl through cryptal darkness… Give it a shot and listen deeply. Let A Ghost into your soul.

From the Dark Past